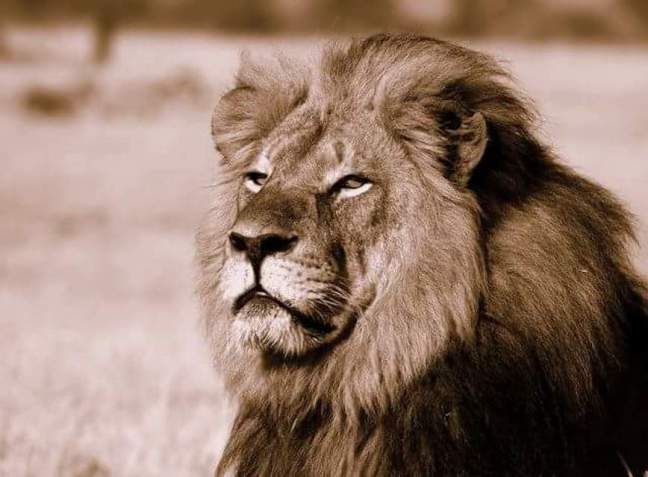 “When we share our lives with animals, we name them. Not only do we name them, we deliberate, sometimes for ages about what the most appropriate name will be.”

Given the controversy over the senseless death of Cecil the Lion in the news today, I’d like to welcome the author at There’s an Elephant in the Room Blog to share her thoughtful perspective as a former non-vegan and (currently) abolitionist vegan.

We name our pets, name the wild animals in our yards and beyond, even. It is normally done with great thought and deliberation, to best capture a personality whose life is shared up close. And when death takes those animals, we grieve each in our own way for them, writing their names on tombstones and remembering them with anniversary blog posts.

Why is it that we choose specific animals not to name, animals who are expendable, tagged, numbered? No one will argue that these animals are no less alive, no less full of personality, but these are animals that — for some odd reason — we have selected to eat.

Evolve. Find alternatives to enslaving and using animals for life pleasures. It is entirely unnecessary to cause such suffering when there are plenty of delicious alternatives. After three years being vegan, I can attest to it and can help.

Free the billions of animals in bondage by first freeing them from your tastebud. It’s the first step toward civility and peace.

On the Giving of Names

Today, yet again, social media resounds with vilification of an individual who quite unashamedly killed a fellow sentient individual named Cecil. There was a time when I could never even have imagined the howls of indignation and outrage, the cursing, the contempt that such an event would precipitate. I had no idea that there was so much hate in the world. But there is. And in a culture such as ours, underpinned by inflicting violence and death on the vulnerable and helpless while we delude ourselves that we’re kind and caring, I suppose it’s hardly surprising.

I’ll get something out of the way here. I despise what this individual did. But then I despise ALL killing of those of other species for pleasure, ALL unnecessary killing. Which means that I also despise my former non-vegan self. And there we have the point that the majority seem to overlook.

Before I became vegan, I too was a killer for pleasure as are the vast majority of those howling with rage about Cecil, as they did about Marcus and many others whose names I’ve forgotten. Oh I didn’t see the terrified, heartbroken eyes when I killed. I didn’t hear the whimpers of fear or see the huddling together in vain hope of comfort.  I didn’t smell the slaughterhouse stench or the tang of the blood and steaming entrails, but I definitely killed.

I, as a willfully blind consumer, killed.

The approximately 60 billion nameless individuals individuals who will die this year so that their desecrated remains may be crunched, digested and excreted for the gustatory pleasure of the non-vegan consumer are testament to the power of consumerism. Their deaths are completely unnecessary but still the rivers of blood continue and the whimpers and screams still fall on the deaf ears of those of us who have never questioned our entitlement to kill and torture our way through life; those of us who will continue to crunch and digest and otherwise use the helpless and vulnerable victims of our non-vegan choices while simmering with rage about poor Cecil.

And of course the consumption of body parts and secretions is simply the ugly tip of an iceberg that includes using others as commodities and resources  for clothing, entertainment, vivisection and as many vile practices as our species can devise. Treading the moral high ground about ‘cruelty’ to those of a species other than our own is at best a shaky prospect when every aspect of our own life demands and endorses a system based on horrors that we could scarcely conceive in our darkest nightmares.

Those Who Shall Remain Nameless

In trying to see where the blind spot is, and almost every one of us either has or used to have it, I began to consider the naming of individuals and the way this simple act appears to confer an umbrella of protection over the named individual. We’ve all heard the notion expressed that we should ‘never name anything we’re going to eat’. As a vegan I now reflect on all the times I heard this, all the times it didn’t make me feel sick to the pit of my stomach, all the times it didn’t fill me with self revulsion and it reminds me that I have not stepped so very far away from my own days of blindness. It’s a sobering thought.

When we share our lives with animals, we name them. Not only do we name them, we deliberate, sometimes for ages about what the most appropriate name will be. It has to be something fitting, something in keeping with the appearance and personality of the object of our affection. This in itself is a very telling concept. The very fact that we all consciously or unconsciously go through this process is absolute proof that we all recognize the individuality of the sentient nonhuman being whose name we seek to choose, but this is a subject for another day.

Once named, it’s as if our named individual ceases to be ‘other’ and instead becomes ‘one of us’.  He or she therefore becomes, if not exactly sacrosanct (given that named nonhuman companions are still considered property to be bought, sold, abandoned and destroyed as we see fit) at least worthy of some sort of recognition as an individual.

So let us all consider these images; these death trucks of nameless ones, of numbered individuals, each with a personality, each with thoughts, wishes and preferences. Each one was capable of forming bonds with others, of joy, of feeling pain and terror.

They were never given names, but if we had known them, we’d have loved them just as we love those who share our lives and our homes. We’d have deliberated for ages to find a name that suited their personality, their appearance. We’d have chosen a name that encapsulated their uniqueness, a name which would have cemented their place in our hearts as individuals worthy of our respect.

We need to extend that concern and recognize that the billions of nameless individuals that our consumer choices kill each year are all Cecil, are all Marcus. The only way to align our words and our actions is to be vegan. Why not start today?

There’s An Elephant in the Room Blog shares wisdom and discussion on all things ‘abolitionist vegan.’ Being a previous non-vegan like most of us, she chooses words to promote an end to the slavery and property status of others. You can view the original post and its comments here. 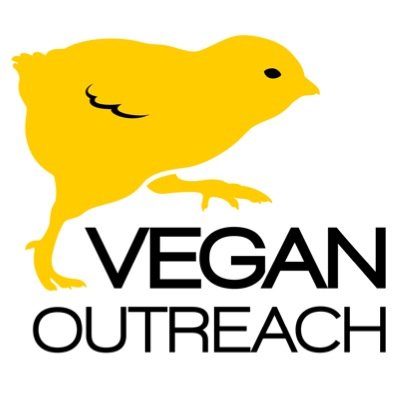