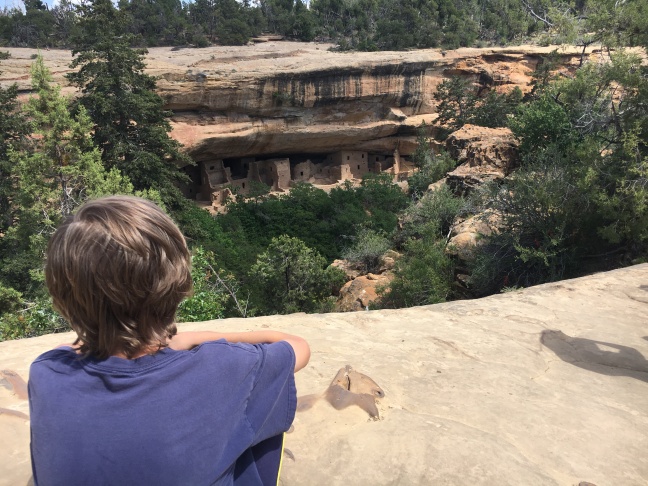 “You carry Mother Earth within you.” ~Thich Nhat Hahn

Getting Out Of Texas

Each state in America has upsides and downsides. Texas is so big in land mass that it probably could sustain itself as a stand-alone country (it used to, you know, until it ran out of money). Post-boom busts are fixed by many states by the taking of federal hand-outs; not so for Texas. We like to stand firm with a ‘No thank you’ or a ‘We’ll take care of it ourselves just fine.’ Conservatism is pretty strong here.

The current energy boom-bust has been less intense thanks to a diversity in economy and resources built over past decades. It really is a fantastic place to live and work. I really should love living here, but I don’t. I’m a nature-type, and nature-types don’t generally like environmental depletion, exploitation, and consumption for the benefit of one species alone.

The biggest downside is in traveling: It takes an entire day to drive border-to-border. Once on the road, the wanting to run away fast settles into an uneasiness in the front seat, but at least the first days of the trip get rewarded with vacation, unlike the return trip. A boring long haul from Houston to the plains of The Panhandle or through the deserts of West Texas is not particularly scenic, and kids are attentive to their players, books and screens rather than out windows.

The new roomy Nissan Passenger NV is a stark contrast to the shorter wheel-base Hummer H2 of previous trips. Nothing gets packed on top, and there’s even a make-shift toilet facility and kitchen prep area to eliminated stops. Add that to plenty of leg room for growing teenagers and you’ve got yourself a squabble-free, comfortable ride out to the west.

Scott does most of the driving. My job is to help kids find stuff and help navigate through traffic tie-ups or unexpected road construction. Early in the second day of driving, the New Mexico border finally whizzes by and we are greeted by happy residents in a more colorful, painting-inspired landscape.

Albuquerque makes for a nice mid-day stop for lunch, and the vacation mind-set fully engages. Sure, it’s hot outside, but who’s complaining? Coming from Houston’s high humidity, this is a dry heat. The Greater Roadrunner couple raising their brood in the shrubs are fine with it, and so are we.

After more than 24 hours in a car or hotel, escape into Rio Grande Nature Center was a welcome paradise. Mom and Dad did some requisite birding on the short trails around the visitor center, which the kids were happy to explore from within. Watching the Wood Ducks and Broad-tailed and Black-chinned Hummingbirds from the viewing center off the pond from the cool comfort of benches just inside the picture windows was the highlight.

Hard to stay cool with a sister on your neck.

With only another short drive to the next hotel, our first national park visit of 2017 was now well within reach.

Early Americans lived right by the land, and they were rewarded for that stewardship by being marched off to reservations so we could have their lands and enjoy our consumptive way of life. Driving through many of these reservations on our trip give the visual conclusion they are still struggling a hundred years later.

Conquest was required in order for America to become civilized, industrialized. Pueblos were converted to missions so that natives could begin the process of ditching ties to their lands, language, and spirituality — all in the name of some other religion and conformity to it. They were a conquered people. Today, we attempt to right these wrongs with reparations, but the damage is already done.

Hundreds of years before that conquest, Puebloans were a successful agrarian people, and Mesa Verde National Park is a celebration of their way of life. Tribes numbering only in dozens of individuals were kept naturally in check with what food/water resources were available to them.

They were simple people with a rugged spirit, relying upon stores of grains alongside small food crops of seasonal fruits and roots. Exploitation of their surroundings was minimal, and Mother Nature was revered in a deliberate and spiritual way. Theirs was a lifestyle in concert with natural surroundings, not against it.

Adobe Ceremonial Kiva
Heart and Hearth of the Puebloan Village

Women and children of the community were employed full-time in the making of pottery (for safe dry storage of goods) while men foraged for lumber (the under-structure of their adobe dwellings and firewood), farmed above, or hunted supplemental animal foods. It was hard but simple existence; these modern day ‘uncivilized’ humans were a snapshot of what sustainable actually looks like in America when human populations were much, much smaller.

Building shelters under the protection of cliffs with small farms accessible by ladder up top sure seems like a good idea to me. Perhaps my ancestors should have been taking notes instead of breaking peoples’ spirits.

Hiking the park the rest of the day was neither difficult nor bustling as there were practically no other people on the trails with us. These trails were a much-needed time outdoors, and the kids enjoyed the ins and outs of cliff overhangs and hidey-holes, rock-scrambling, and scary ridge overlooks. It was a beautiful day to be out.

What is it about kids and climbing anyway?

Down Under The Cliffs

It is uncertain why these people abandoned their dwellings almost a thousand years ago, well before the time of native culling by European settlers. Still seeing them with intimacy gives me hope for the future.

Email Readers: This is a video embed, music that ties to our trip. It can be viewed at the blog.

14 thoughts on “Mesa Verde National Park: Outside of Me” 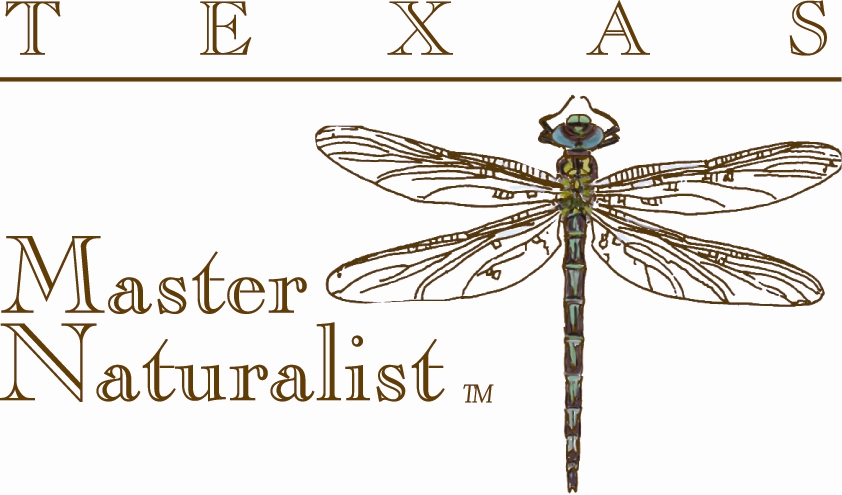